If you’ve been on a mission trip, you probably came home challenged, rewarded, humbled, overwhelmed, and captivated by the experience. Short term trips increase our awareness of life around the world, the plight of fellow humans and the challenges they face. What we see touches o 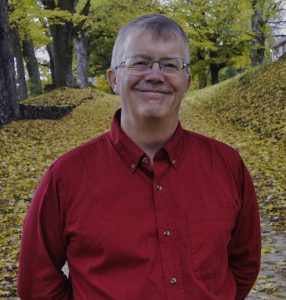 ur hearts and make us more compassionate and generous people.

It can also open our eyes to see that missions is not simply preaching the gospel for people’s salvation. The worldwide work of the church is establishing Jesus kingdom’ on earth by addressing the human condition, even as Jesus did. As the biblical scholar Chris Wright puts it, “We need a holistic gospel because the world is in a holistic mess.”

I realized this when I started to work with a Christian mission organization (Medical Ambassadors International,  Medicalambassadors.org).  Compared to many called to full-time mission work, I’m still very much a neophyte, but I’ve had the privilege of teaching churches and mission groups about holistic, developmental mission for seven years.

Medical Ambassadors (MAI) utilizes a holistic methodology called CHE (depending on the part of the world, it’s an acronym for Community Health Evangelism/Education/Engagement). CHE (pronounced “chay”) has been around for at least 40 years. It consists of thousands of lessons dealing with the physical, spiritual, emotional and social parts of the human experience.

When I teach at a church or mission group, I hear a common frustration: “We go to the same place year after year, but nothing there ever seems to change.” The people in these churches want to be helpful, and their hearts are in the right place, but they don’t see lasting change. The same diseases are present, the malnutrition and early childhood mortality doesn’t change, the hunger and poverty are not diminishing and people aren’t growing in faith.

Holistic missions can be roughly categorized into three types: 1) relief-oriented missions provide emergency life-saving assistance after natural or man-made disasters have destroyed the local infrastructure; 2) rehabilitation missions take place after a disaster with the intent of returning things to what life was like before the disaster occurred, and 3) developmental missions are intended to help the community improve itself largely by its own efforts. 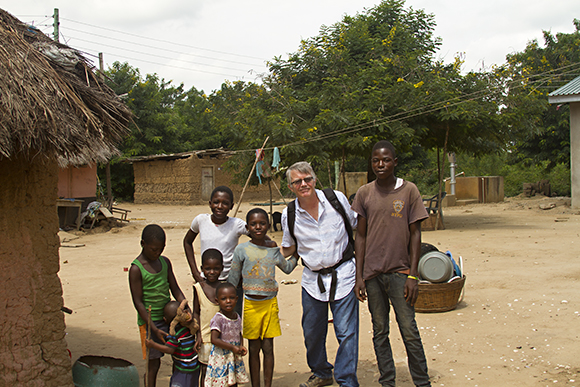 MAI practices the third type. We teach in villages and cities throughout the world, helping the nationals become more self-sufficient in a number of ways such as starting microenterprises, focusing on disease prevention rather than treatment, agriculture, spiritual and moral lessons, women’s and children’s health issues, disabilities and many other subjects.

As a result, we’ve seen massive and lasting changes in the communities where we’ve taught CHE. These documented changes have become the rule, not the exception. People realize they have assets at their disposal and can do things for themselves rather than rely on outsiders to do things for them. This helps restore their sense of dignity as men and women, boys and girls, made in the image of a creative and loving God.  As one of the CHE leaders in a village in west Africa put it: “We had been tricked to focus on what we didn’t have. Because of CHE, we have learned to focus on what God has already given us and use it to the maximum.”

In spite of all the turmoil and uncertainty in the world great things are happening at MAI and all over the world. In times like this, people demonstrate incredible heroism. Think of all the health care workers (including MAI field personnel) and first responders around the world who are putting themselves at great risk in order to care for others.  Think of the self-sacrifice many have made to care for elderly family, friends and neighbors who are the most susceptible to COVID-19. Even while we are required to isolate and keep social distance from others, in many ways we are drawn closer together with those we love and know because of this shared adversity. And having time to be with family should give us all something to be grateful for. We can use the time creatively, prayerfully and thoughtfully to make this world a better place. There is great uncertainty around the globe – and that creates opportunities for serious and meaningful conversations that can change lives now and eternal destinies forever!

In my next blog post, I’ll share a specific example of an area of the Congo that was transformed even during the civil war by the holistic gospel of our Lord Jesus Christ.