This was one of Gosia Stiff’s parting instructions to her husband Roy shortly before she died in January, 2018.

Gosia’s funeral was held at All Souls, which she and Roy made their church home in 2012. Their focus always was on the goodness of God’s grace, love and mercy in the midst of their suffering. Stalwart and frail, Gosia endured the ravages of cancer, even as she administered grace and peace to all of us.

And practical advice to Roy, which he followed when on June 1, 2019, he married Agnieszka Walicka of Gdańsk, Poland, in Gdańsk. Agnieszka has become Roy’s new partner in mission. 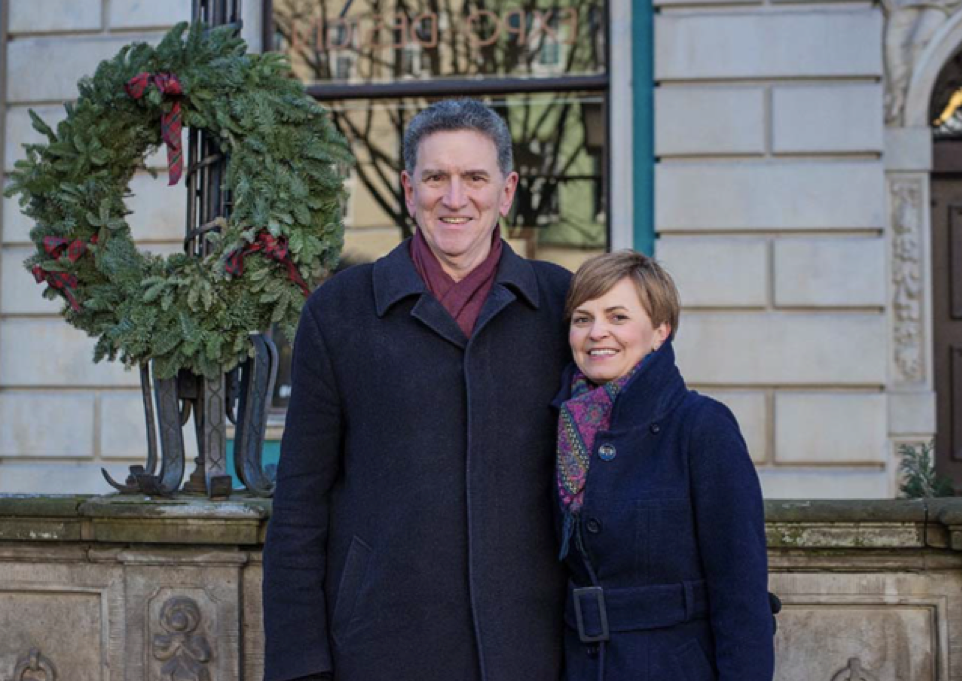 Missionary work has changed greatly over the past several decades. Roy and Agnieszka are spearheading an online evangelism initiative which involves advertising on Facebook.  Whatever the medium and era, the gospel’s ultimate goal of drawing all people into a lifelong relationship with Jesus Christ in fellowship with other believers has remained the same for millennia.

If you talk with Roy about his work for Cru in Eastern Europe, he will tell you story after story of how the glorious gospel of the blessed God (1 Timothy 1:11) is setting people free from all sorts of bondage. Slava, a former soldier in the Russian army, turned gangster in Moldova, heard the good news of God’s forgiveness and prayed the “Sinner’s Prayer”.  He was so excited and thankful, he celebrated the only way he knew how, by getting drunk. Read the story in blog post Soldier, Gangster, Pastor

Agnieszka is seeing similar response among women in Gdańsk, without the same type of celebration!

For the last year Agnieszka has been involved in the leadership team of a women’s ministry called Women Connecting. The goal is to provide a venue where Christian women can invite their non-Christian friends to hear a short talk on a subject that contains a spiritual component of interest to women. The women then break into small groups to discuss what they heard. 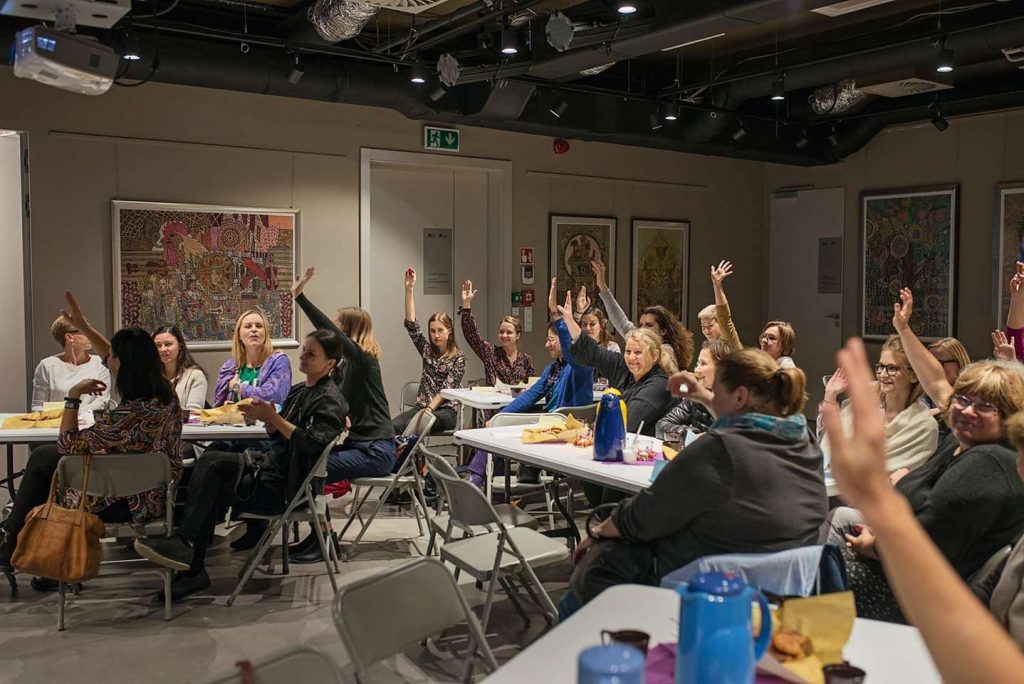 At the last meeting (pictured here), 40% were first timers. Agnieszka follows up on first time attendees, (“like herding cats” she writes) with a goal of leading them to faith in Christ. Most of these women work full time while shouldering most of the responsibilities at home.