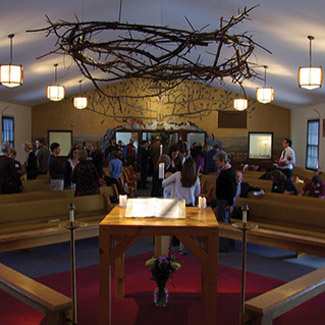 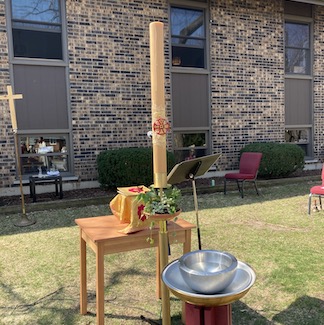 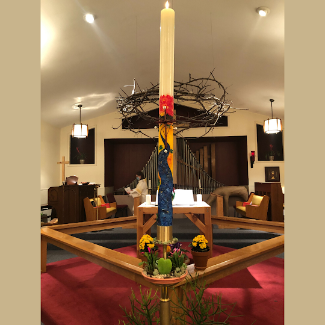 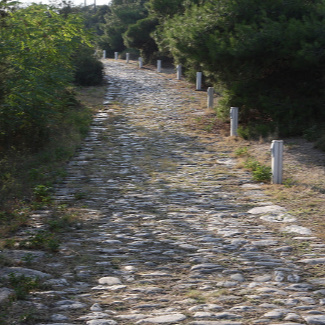 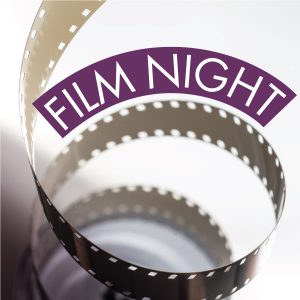 Join us as we discuss a film together.

Join Micah Clark in a discussion after the viewing.
Bring your favorite beverage. We’ll provide the popcorn!

From Wikipedia:
Nomadland is a 2020 American drama film based on the 2017 nonfiction book Nomadland: Surviving America in the Twenty-First Century by Jessica Bruder. The film is written, produced, directed, and edited by Chloé Zhao, and stars Frances McDormand (who is also a producer on the film) as a vandwelling working nomad who leaves her hometown after her husband dies and the sole industry closes down, to be “houseless” and travel around the United States. David Strathairn also stars in a supporting role. A number of real-life nomads appear as fictionalized versions of themselves, including Linda May, Swankie, and Bob Wells.